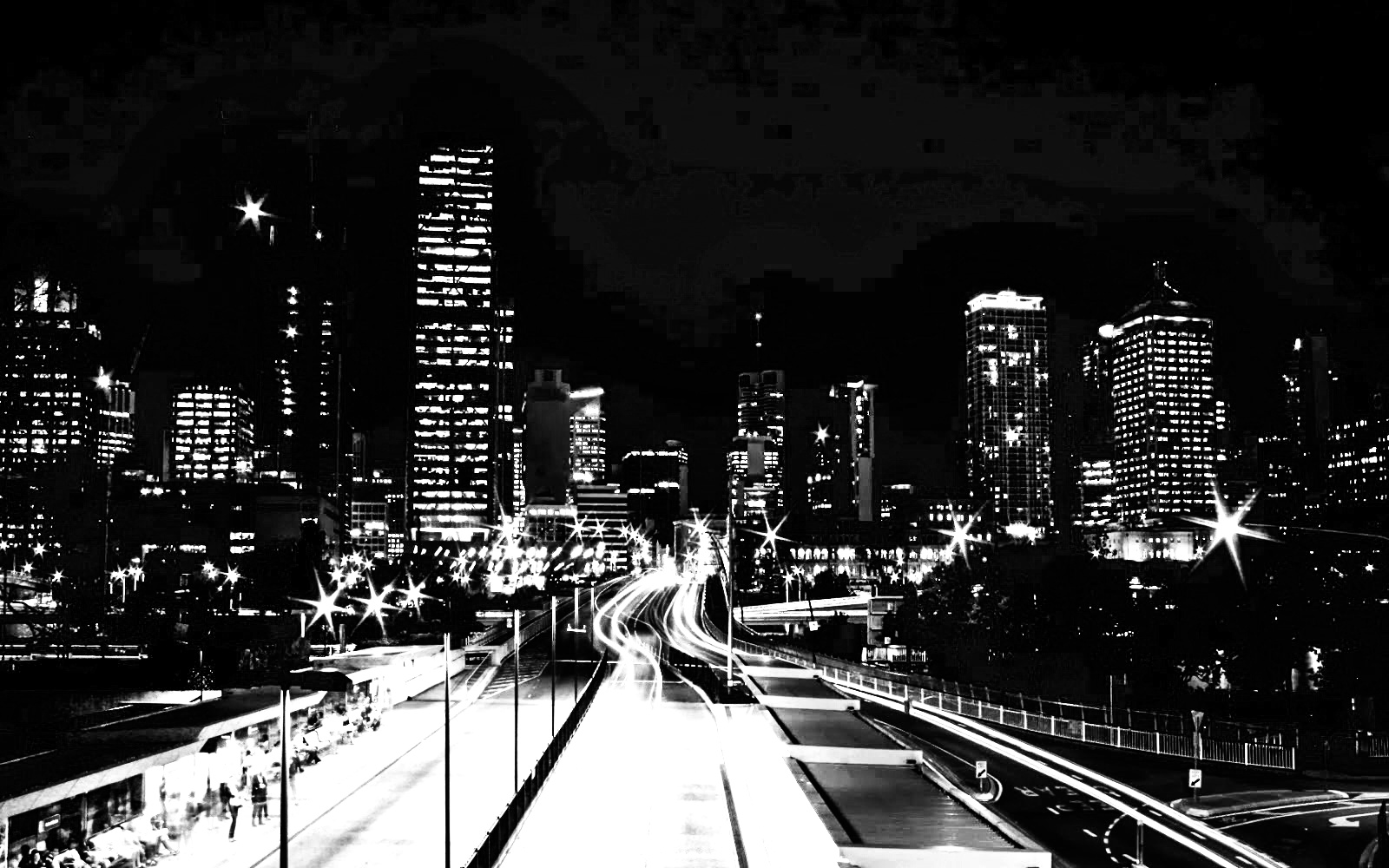 So that was the first big weekend of the summer… Starts Thursday as usual with a canteen quiz and again no-one wins the big cash prize. Later I do my sound bloke routine by approaching Gina’s new boyfriend to say that he shouldn’t feel that there’s any animosity between us and then I even go and make peace with her. I shouldn’t have bothered. Then on Friday night we went through to the Arches…
There was only one car going, so some of us had to get the train. We got through quite late. Then we went to a pub to take the gear. There was no problems getting in – we saw some others waiting down the front of the queue so we skipped in. It was a good night, everyone was nutted and I ended up dancing with some blonde girl. I thought she had been quite pretty until last night when Matthew informed me that she had, in fact, been a pig. When the club finished we wandered the streets for a while until we got to this 24-hour cafe but I didn’t like the look of it so we left and got a taxi back to Morag’s flat. I couldn’t sleep, so I sat about drinking someone else’s strawberry tonic wine and tried to keep everyone else up.
Then at ten o’clock in the morning we went downstairs to buy some drink. We had intended to watch the football in the afternoon but we’d passed out by then and slept right through it, awaking to find that England had won two-nil. Then we went to get the train home and had a few in the Station bar. We had some stuff left from the previous night’s supplies so when we got home we decided to go down to John’s indie disco. Same story as Friday – lots of hugging, lots of dancing etc. etc. I couldn’t sleep again so went up the park to look at the tomb, taking a detour through the playpark. To get in we had to climb over a ten foot steel fence, which resulted in severe bruising of our hands, legs and groins, but we had a good laugh on the stuff, especially the tube-slide, which probably doubles up as a urinal for drunk teens. Then we walked through the woods to have a look at the tomb. It was a big disappointment, but the mist on the lake was cool.
Sunday afternoon we go up to John’s with a lot of beer in time to watch the Simpsons. It was a really good episode about love always ending in tragedy except, of course, for Marge and Homer. It was quite moving at the end and to tell you the truth my eyes were a bit damp. Then we watched these young girls in swimsuits have a water fight in the street. “Taping this, aye?” We went up to the pub about ten. It was busy for a Sunday night, lots of people we know, including my first ever girlfriend who I still find very attractive, quite frankly, but I didn’t really speak to her. She’s probably still a bitch, anyway. Her friend Gillian was there, I had a chat with her, she was still quite pleasant. At the same time I watched Malcolm make some terrible attempt to try and chat up a girl we know called Jo. He made some remark about her skirt that was barely there the previous night or something. I couldn’t sleep again that night, thanks to some seriously disturbing nightmares…Matthew says I should cut down on the cheese.
“Went out for the weekend, it lasted for ever, high with our friends it’s officially summer.”
I got some sleep eventually on Monday afternoon. It was a beautiful day, and later that evening Malcolm introduced me to the power of Merrydown – £1.79 a litre, 8.2% – mmmm….. Judith and Laura came round later and we sat in my back garden and drank. Then Matthew came round and we went up the town. It’s officially summer.